Get the latest creative news from FooBar about art, design and business.

End of the road 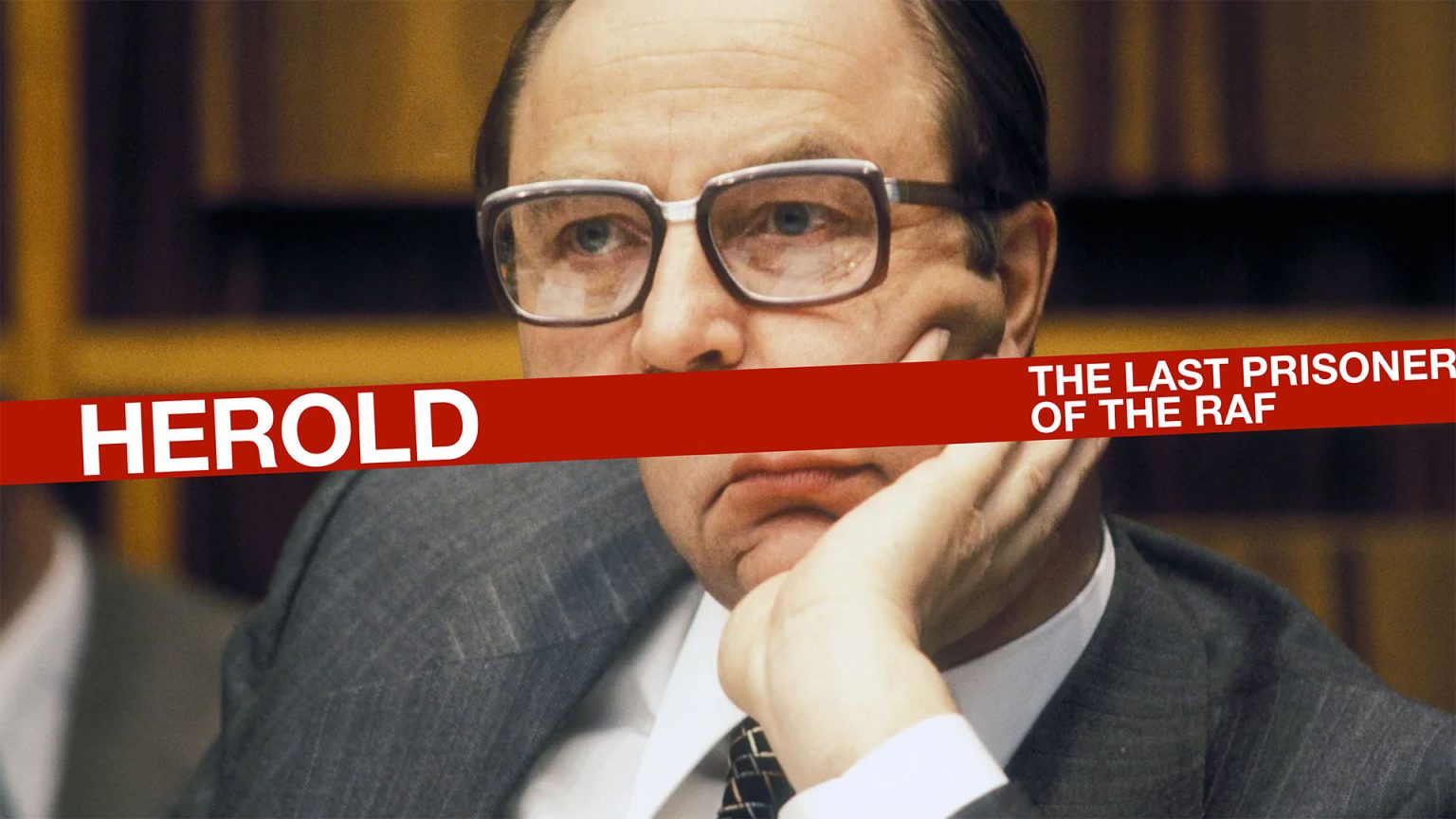 Documentary series.
Directors: Hasko Baumann, Boris Quatram
Status: In development.
Logline: Germany in the 1970:s. A torn nation living in fear. The terrorist group Red Army Faction (RAF) held the state of West Germany and its citizens in constant suspense. The left-wing extremists want to drive out the Nazi among the Talares via intimidation, murder and terror. The Chancellor and his ministers watched in helpless dismay as kidnappings and brutal executions took place. Time and time again.

No one in the peaceful setting of post-war Germany was prepared for these types of horrific crimes. And only one man would not be intimidated by these young terrorists and their threats. And only this man had a plan for how to track down the enemies of the state and get them all behind the lock and bar. This man was Horst Herold – the head of the BKA.

End of the road

Get the latest creative news from SmartMag about art & design.